For the record, I have never believed in the evil stepmother stereotype. Most stepmothers actually step-up to the job and become a guiding figure to their husband’s children. But it breaks my heart when I read stories like this on recently shared on the Moneyist column at marketwatch.com.

My dad passed away from COVID-19 in April 2020. He was a first responder at a walk-in clinic, and was in great health with no underlying health conditions. His death is still a shock to me as he and I were very close.

My sister, our stepmother of five years, her son and I are left behind. My father did not leave a will. It has been over two months, and we have now just received financial information regarding our dad’s estate.

My stepmother hired a lawyer who wants us to sign papers to say she gets everything (our family’s money, plus his house and car) and my sister and I basically get nothing (just enough to cover one semester of college).

She originally agreed to split everything evenly, and now she is denying any mention of that. She claims she wants all of this to be “fair” and the court system is “fair” when she knows none of this is respectable.

She said if we don’t sign our rights over, she will put everything through probate, including memorable items like family heirlooms, clothes, pictures or anything she possibly could. What should our next move be?

I thought it might be useful to respond to this same hypothetical under Arizona law.

Arizona intestacy statutes provide that if two US citizens are married and have no children, then when one spouse dies, everything goes to the surviving spouse.

Of course, things that pass outside a will (like life-insurance, joint accounts, retirement plans) will go to the beneficiaries named in the policies.

But in our scenario, stepmom still has possession of her late husband’s personal belongings. She could sell them all and split the money. But she is trying to hold the children’s memories hostage. (Insert Disney villain music.) 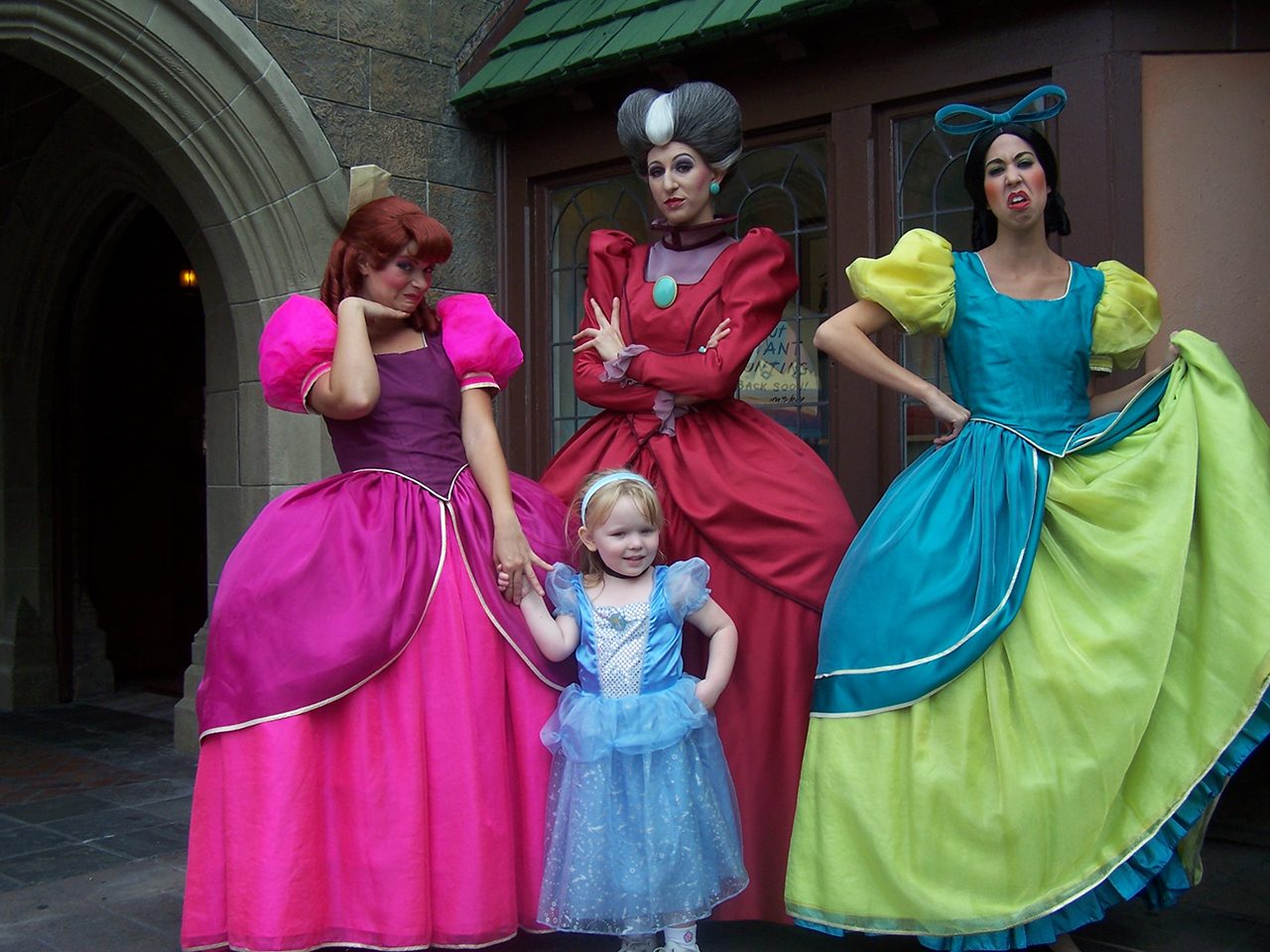 Stepmom’s lawyer is probably advising this strategy on the hopes that emotional children would rather have their father’s tangible goods than cash and won’t take the time to learn their rights. And many would probably fall for the ransom.

The law doesn’t have a default provision that would require mom to hold onto these personal belongings. The children should probably lawyer up to ask the court to issue an order to stop her from selling her deceased husband’s belongings.

At a minimum, the children should consider drafting a clear letter to the attorney stating that they recognize their intestate share would be half of the estate. The letter should state that they would rather avoid court and reach an amicable division of property that would allow them to hold onto the memorabilia that keeps them close to their father.

Those who litigate may have other strategies in their arsenal for situations like this. (I don’t claim to be a litigator.)

Instead, I help people draft estate plans that avoid this kind of petty family fighting with clear stated intentions of how and when items are distributed. Family peace and conflict avoidance is just one of the many benefits of Lifeguarding Your Legacy.

Blended family estate planning is more involved than ordinary family estate planning. On the one hand the loving spouses want to take care of the one who has captured their heart, but they still have children for whom they’ve worked to give a better life. There are many options to accomplish both and tie up the package with a neat little bow.